Remotely automate and discover your Macs from ServiceNow.

The cost to develop your own integration could be 15x times the cost of our integration!

What is the ITS Jamf Integration?

Import hardware & software data from Jamf Pro according to CMDB and SAM-P best practices to enable your help desk and asset managers using the same tables as your other CMDB/asset integrations.

“Why should I get the ITS Jamf Integration?”

In version 2.0, you can now automate and simplify the process of importing your asset data from Jamf Pro into your ServiceNow CMDB utilizing the Jamf Pro API. You can also automate the deployment and reclamation of software using Jamf Policies*! 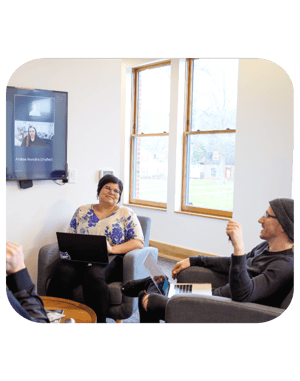 Here’s how the ITS Jamf Integration can help:

Near parity between Windows and Mac hardware inventory. Accurate data can better enable ITSM and ITAM professionals when centralized in ServiceNow, minimizing access needed to Jamf or requests to Jamf admin for Mac data. Integration can be scheduled to run daily.

Our integration deploys an extension to Jamf allowing Software Inventory to the level of detail and required to use SAMP. The Jamf Pro’s out of box API won’t include Software Publisher names for any titles. For example, it wouldn’t know that Adobe as the publisher of Photoshop. Our Software Inventory Policy is able to determine software publisher for most titles.

Our Integration facilitates automated fulfillment of Jamf Software Catalog Requests, potentially saving IT hours of manual work and lost efficiency due to context switching each week.

Duplicates happen in Jamf due to certain kinds of maintenance and IT processes. These can incur additional licensing costs from Jamf, our integration is able to report on them and even gives links out to the possible duplicates for review and removal.

We are regularly improving the integration, adding features, and ensuring compatibility for ServiceNow updates.

Any custom Jamf Extension Attributes are imported and associated to each CI in the CMDB, allowing for Jamf reporting access to ServiceNow IT users without granting them individual access to Jamf.

Modern UI reduces the possibility of configuration errors by programmatically validating configuration settings along the way. Saves users time and money by putting all the pieces in one place.

Our integration is a recommended app in the ServiceNow Store. It has to adhere to a strict set of coding standards, including requirements around security and performance. We also have a 5-star rating in the store with positive reviews from several publicly traded customers and adoption in some of the top Fortune 500 companies.

Our modern UI makes it extremely simple to connect to Jamf Pro whether hosted in the cloud or on-prem. 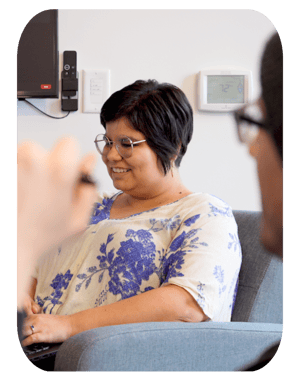 We’re a team of actual practitioners — and many of us have walked in your shoes.

Because of our industry experience and deep expertise, ServiceNow consistently recommends our team to help meet their clients' Jamf needs.

ServiceNow has trusted us to help their clients achieve:

The initial setup and implementation was smooth and we have received fantastic support from Jay and the ITS team. The configuration is user friendly and ITS has been very responsive as we request adding additional fields to map to our CMDB. This is a gem for leveraging JAMF for CMDB discovery!

Save time and money.

The cost-benefit analysis of the ITS Jamf ServiceNow Integration

The cost to develop your own integration could be 15x times the cost of our integration!

An average enterprise integration can take a minimum of 3 weeks of professional services at an average rate of $8,000-$10,000 per week, but it would take significantly longer than that to develop the full feature set in the ITS Jamf Integration. On top of that, additional testing and maintenance needs to be done periodically to ensure compatibility with ServiceNow updates etc.

Schedule a quick call, and we’ll show you how it works. 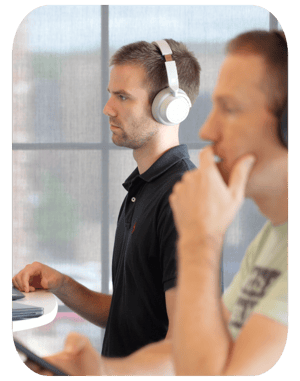 Check out our video series and take a deep dive into the benefits of integrating your Jamf instance with ServiceNow!

This version is a major update which adds support for the new Jamf Pro API, token-based authentication, and significant performance improvements thanks to pagination and data source batch processing.

The Jamf Pro API supports pagination for computers and now offers attribute parity with the previous Jamf Classic API, allowing us to request 100+ computers in a single API call instead of requesting one computer per API call, then transforming and inserting separate records. The new import should be at least 5x faster.

Now that the API includes software bundle ID's, we no longer need the ITS Jamf Software Inventory Policy & Script - we now get all applications through the standard API calls! This simplifies the setup while improving security.

This version includes a number of enhancements and bug fixes based on user feedback, especially around the Software Inventory, Software Delivery, Software Reclamation, and Jamf Remote Management Commands.

This version includes a number of enhancements and bug fixes based on user feedback, especially around the Software Inventory, Software Delivery, Software Reclamation, and Jamf Remote Management Commands.

We're happy to announce that version 1.2.2 of the ITS Jamf Integration adds the ability to trigger Jamf Remote Management Commands and Jamf Policy automation from any script, UI, or workflows!

The ITS Jamf Remote Management Suite provides a UI that can be accessed from any Jamf Discovered Computer by clicking a UI Action (related link) on the computer form.

Jamf 1.2.0 introduced the ability to automate Software Policies in Jamf, but now you can easily create ServiceNow workflows and catalog items to move Jamf computers into any Jamf Policy!

Let us help you maximize your ServiceNow value with clarity and confidence. 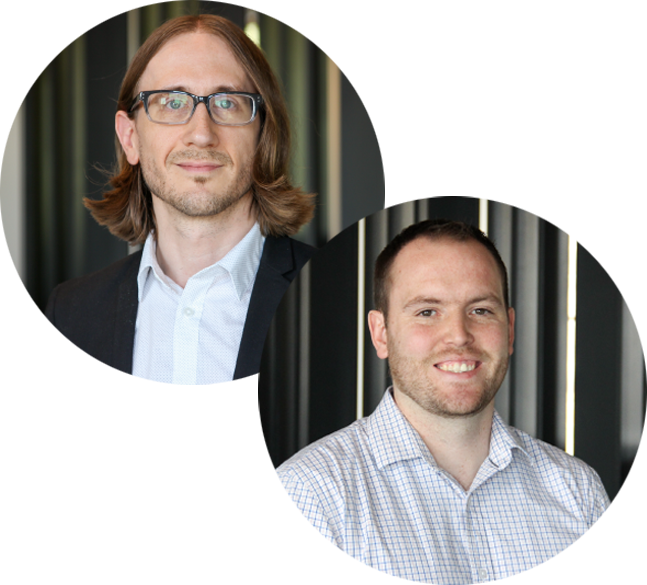 Hi, this is Jay and Josh!

Jay is the Director of Innovation and Josh is our Sales Specialist here at ITS Partners.

We are excited in your interest for our ITS Jamf Integration. We have listened to our customers feedback and have incorporated those thoughts into the development of what the integration is today.

Schedule a meeting with Josh to confirm that the tool is right for you.

After your discovery call, we will do a live demo with you and your team, showing you how the ITS Jamf Integration automates and simplifies the process of importing your asset data from Jamf Pro into your ServiceNow CMDB.